Some photos of Joey...

These photos were taken on Good Friday by our mate Jayce. And while we're crediting Jayce, watch this space. 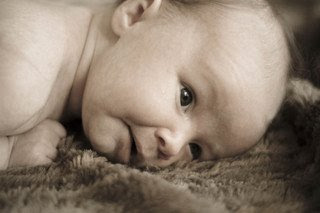 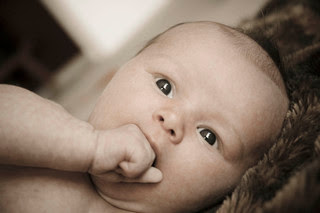 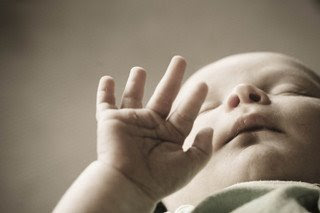 A lot of folk are arguing this way and that way about radio vs the iPod and what effect the iPod will have on radio stations which play music. There’s talk now about people paying more for their iPod but getting unlimited music for free.

" iPod owners - who have always shown a willingness to meet Apple's hardware price, no matter what it is - will have one-click access to almost every song they could ever want - for free.

What do you call an infinite supply of your favorite music rotating in playlists for free?

I call it radio. And as anyone who has ever visited a buffet knows, when it's one price for "all you can eat," you always eat more."

Yeah, but you don't always eat at a buffet. It's nice once in a while but not every night, it can get a bit 'same same'. Most meals still get eaten at home and you kids can take those headphones out while you're sitting at the table please.

I have a Walkman and a Discman sitting broken in the bottom of my box of spare cords and plugs. Will my iPod end up in there with all the other junk I accumulate over the next 20 years?

There will be an effect, particularly on stations which broadcast to younger markets, but not as much of an effect as some anti radio doomsayers predict. Radio will adapt as it always has done.

What form that adaptation will take I don’t know. Who could have predicted iPods back in the 90s or earlier? And if iPods are what we have now, can we even imagine what the future will be?
Posted by Dave Smart 1 comment: Links to this post

Excuse me while I go on holiday for a couple of weeks... 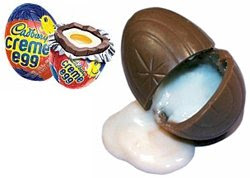 Out of office auto signature is on... Phone is on but I'm screening calls... May still post we're going away to the beach...

This Easter we say, Onya Jesus. He took one for the team.
Posted by Dave Smart No comments: Links to this post 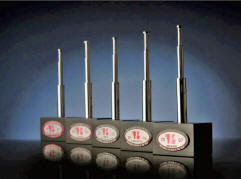 We didn't get nominated for Best Metropolitan Breakfast Show.

To be fair we were up against some juggernauts. The Rock's Morning Rumble, the ZM Morning Crew and Simon Barnett and Gary McCormick from More FM Christchurch and Nelson are the three nominations in our category. ZM and The Rock are nationwide stations and even More FM is broadcasting in more than one market. They've all been on air for at least ten years and had various TV shows at some stage too.

We're a one market station and have only been together for about 8 months. Still, you've got to be in to play the game and I have good friends at all three stations so good luck to them!

Here's some audio you might want to listen to anyway, it's not our actual award entry but there are some elements in there which went into the entry, a 'sample' of the show, if you please. 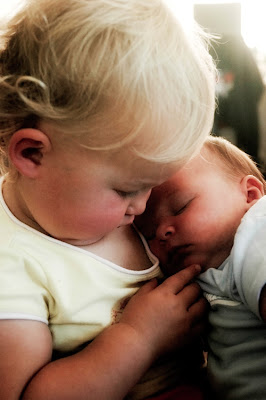 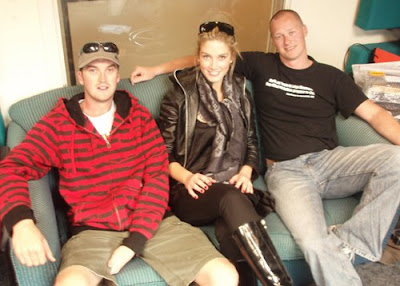 We've been trying to do this interview for ages. The record company has had us booked to talk to her since about September last lear but for different reasons on three separate occasions, the interview just hasn't happened.

It all came together this week when Delta was in Wellington for a performance on Dancing with the Stars and they brought her into our studio - much better than a yak on the phone!

Can you say Sophie?

A month or so back I was trying to get Sophie to say her name and she wasn't so keen. Well, the growth in a toddler between the ages of 18 and 22 months is phenomenal.

Soph can officially say her name and even do some other stuff.

Surviving being a father of two. My wife is doing wonders with both children, I am constantly in awe of how she does the kid wrangling, nose wiping, nappy changing and night feeding when I’m not there. It’s hard enough when both of us are about.

Worrying about my Grandad who isn’t a well man at all.


Still waiting for my cellphone to be fixed and I still have no numbers in the loan phone. What did we do before cellphones again?

Waiting to see if we’ve been nominated for a radio award. We find this out on March 19.

Halfway through a certain time of year in the radio industry which happens twice a year which I’m not allowed to talk about while it’s on for fear of skewing the results. Results which will be released on April 11.

Beginning first discussions about when co-host Camille will rejoin the show.